The political world is ever-changing and making headlines. Developing an understanding of political structures, you will critically analyse and interpret the country’s largest democratic processes and systems.

Politics is so much more than the House of Commons or a General Election every five years. Politics is how we act, how we think and what we do. Having an in depth understanding of this unique subject is sure to set you on the right path for success in any walk of life.

The Politics course will cover the British and American political systems, as well as introducing you to both traditional and modern political ideologies.

Paper One: Government and Politics of the UK

In this unit you will look at politics within the UK and how we are governed. For example, we will debate whether the UK democratic system is in indeed in crisis; the role of pressure groups such as Oxfam and Greenpeace; the different views of political parties and we will study a range of different elections within the country, such as the labour landslide of 1997. You will also look at the rules and laws that govern the UK (our ‘constitution’); the role and power Prime Minister; the functions of parliament (the institution that votes on our laws) and how all parts of the government interact. You will explore who governs the UK and the advantages and disadvantages of the current system. This will give you knowledge for the comparisons with the USA system in year 2.

Topics: Voting behaviour and the media, The constitution, The Prime Minister and the Cabinet, Parliament, Relations between the institutions

You will learn about the key political ideas of Liberalism, Socialism and Conservatism and how these ideas have influenced politicians in both the UK and USA. You will also study Feminism and the way in which women’s rights have developed over time.

Topics: The US Constitution, The US Presidency, US democracy and participation, US Supreme Court and civil rights, The US congress, The US Federalism, Political ideas

Politics at the University of Liverpool

Contemporary History and Politics at the University of Salford

Politics at the University of Huddersfield

Journalism with Public Relations at the University of Salford 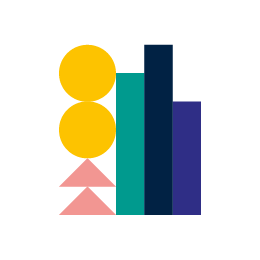 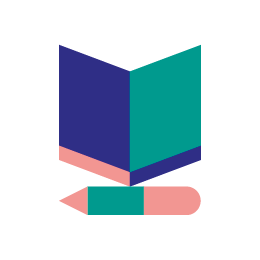 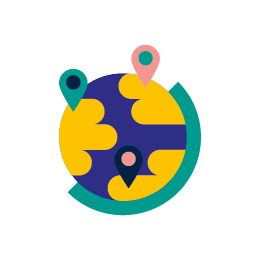 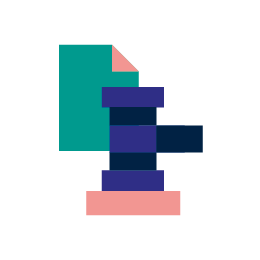