City In The Community BTEC Awards!

Recently, our second year BTEC students on the Football coaching and development course with City in the Community, attended a Celebration event with CITC!

The event was held at the Tunnel Club in Etihad Stadium over an afternoon. The event allowed both students and staff to celebrate those completing the course. It was extra special as this cohort began in the pandemic and had broken studies throughout, and still remained dedicated and committed.

The students who participated and completed the course are:

These students were all awarded with a small trophy to recognise their achievement.

The following awards were also handed out:

Harvey Walker was also nominated for the Outstanding Achievement Award because of his upmost dedication despite facing challenges outside of college. Harvey continued to apply himself and keep up a strong work ethic, which his teachers recognised

Thomas Kuczaj was nominated for the BTEC Award. Tom faced issues with his physical health but remained positive, engaged in college and even scored his first goal for the team! Tom's health is getting better and he will actually be completing the course next year. His teachers are inspired and proud of Tom's continued dedication to his studies.

Students and staff had a lovely afternoon celebrating each other, along with lots of food and amazing views of Manchester City's ground!

Find out more about studying the Coaching course at ASFC HERE. 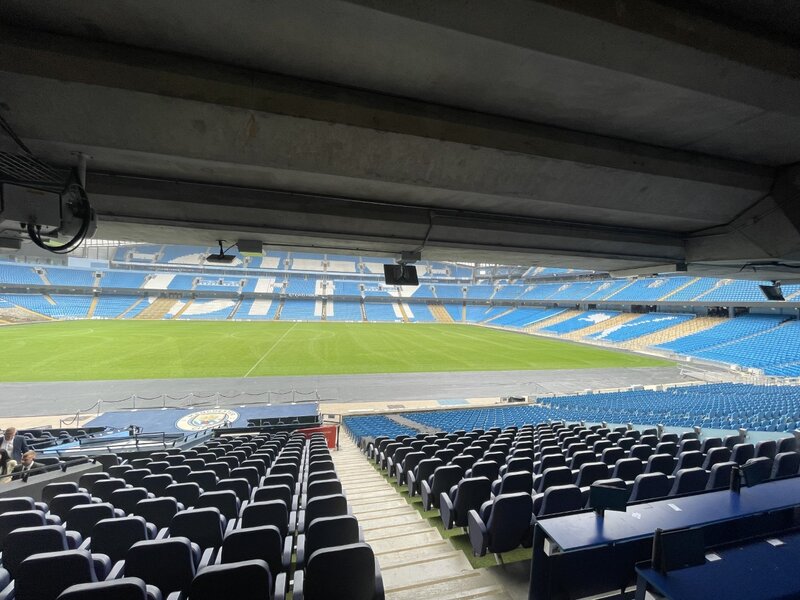 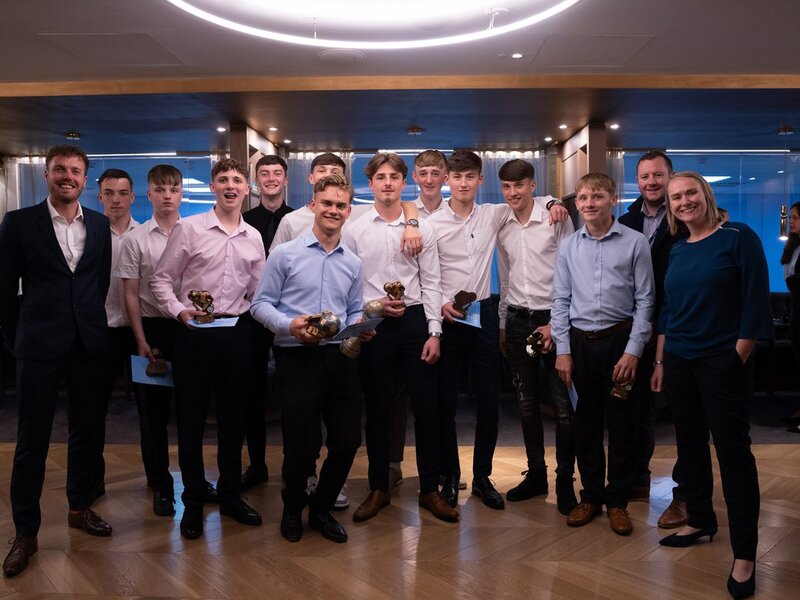 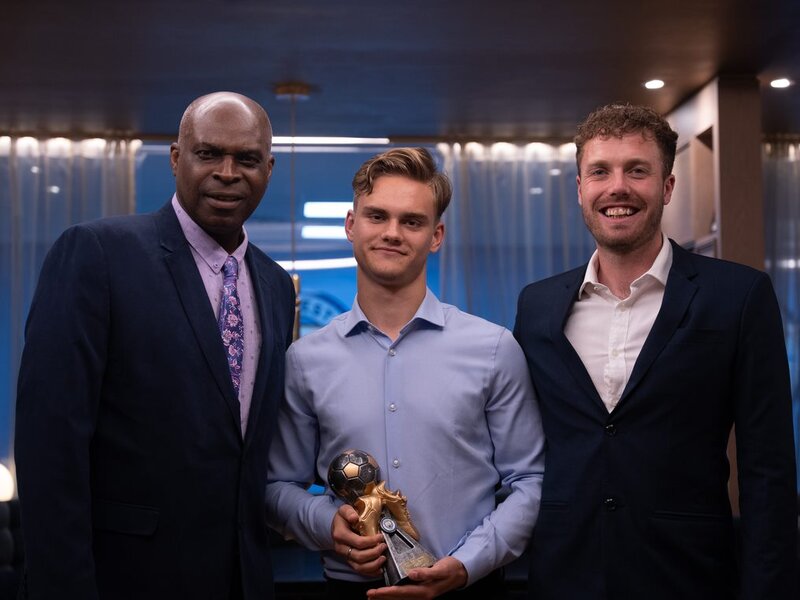 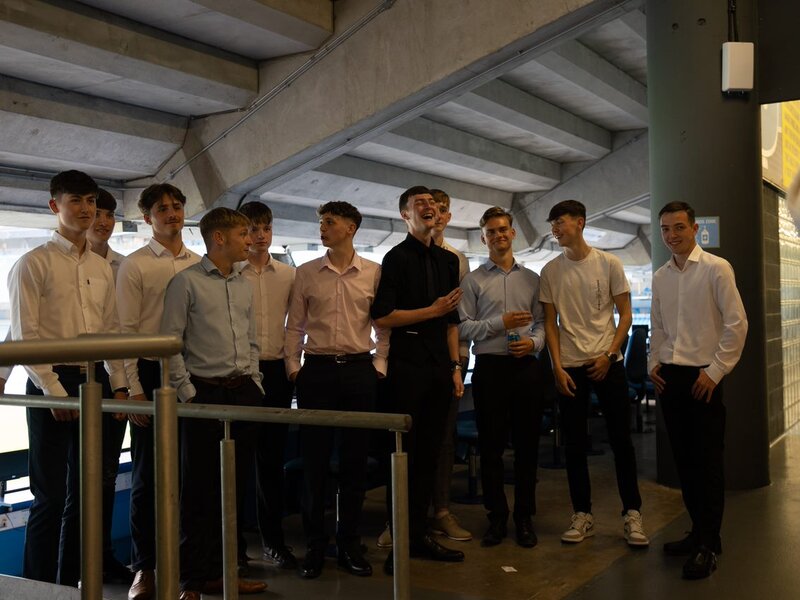 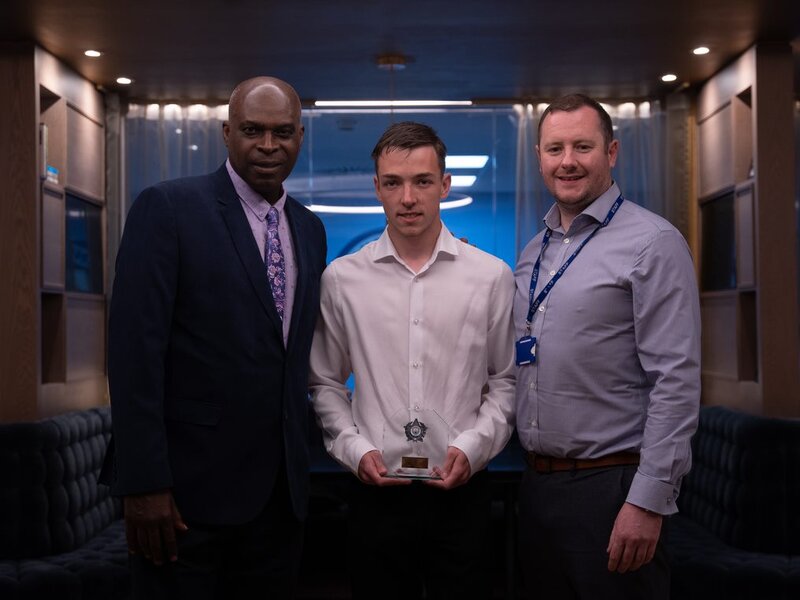 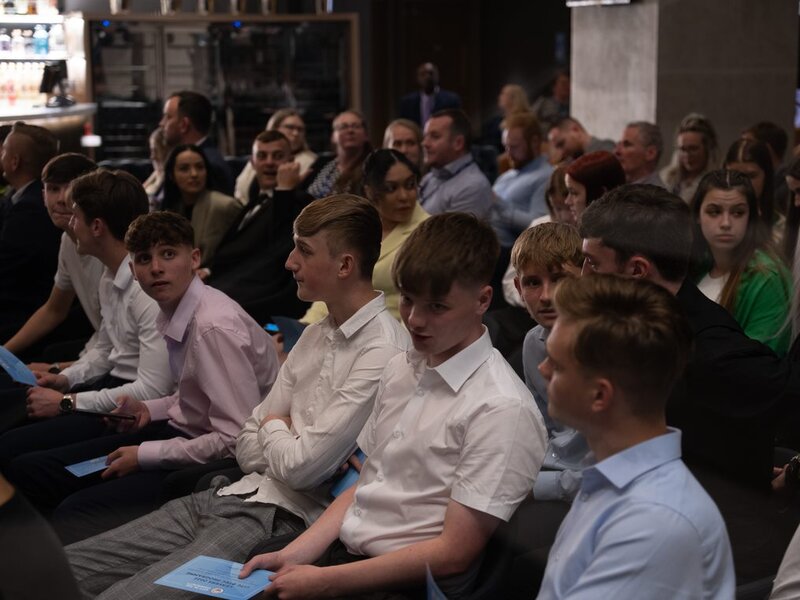 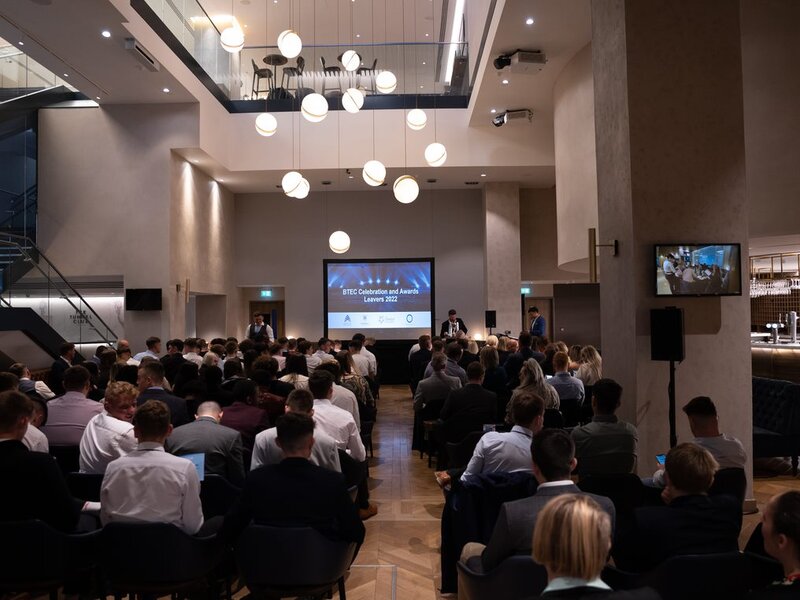 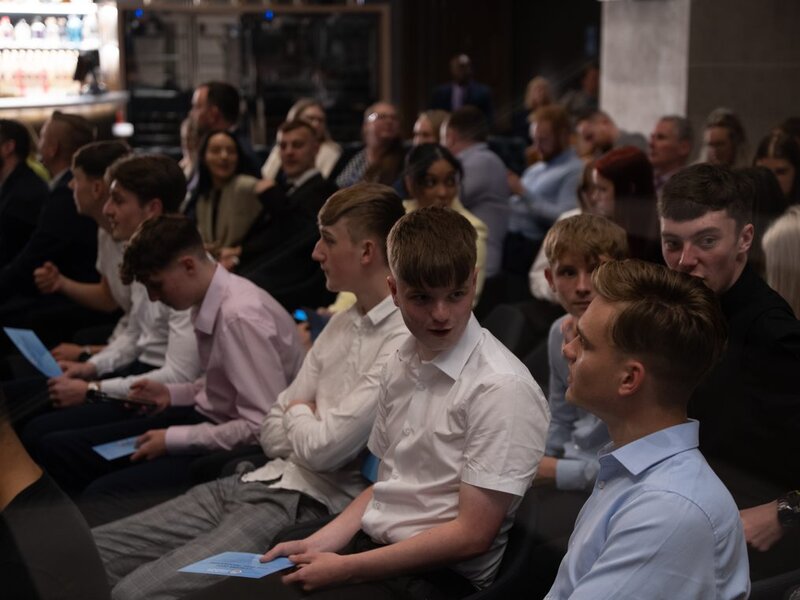 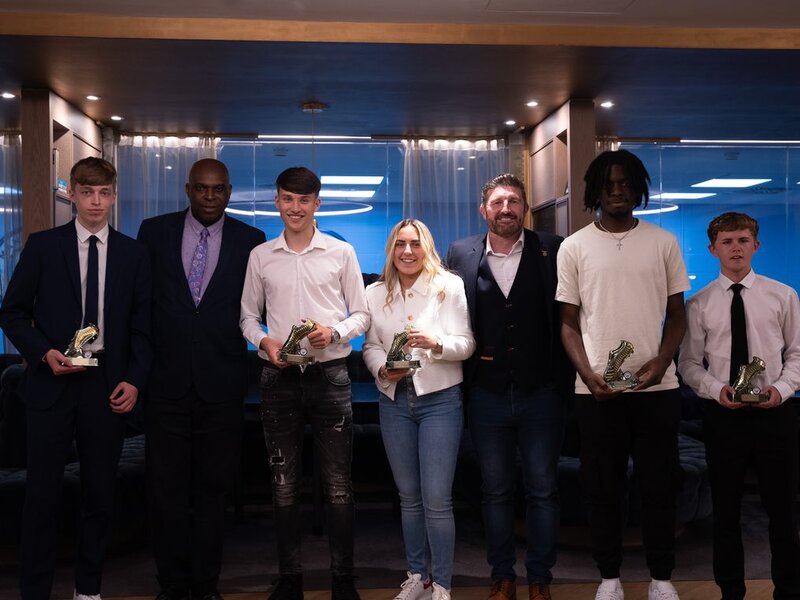 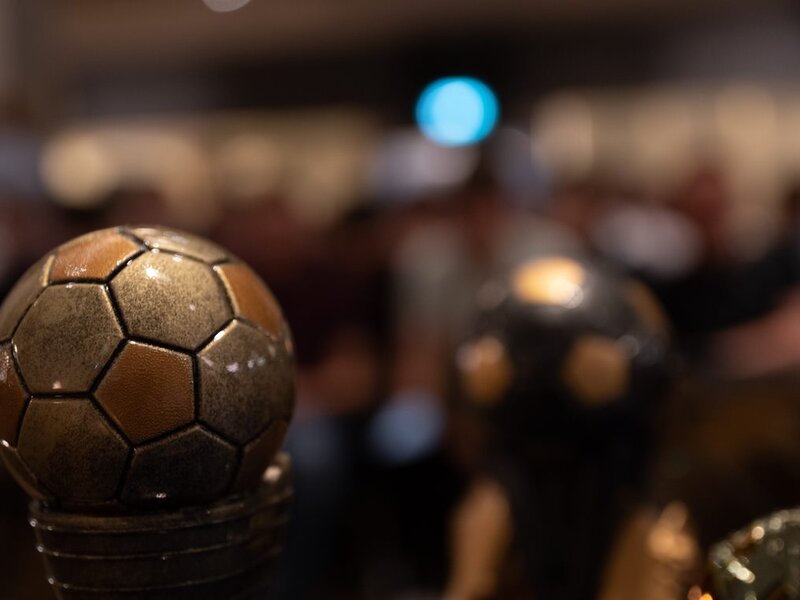