Drama students presented a collection of plays that explored some extremely powerful and difficult themes, including patriarchy, gender, societal expectations and loss. Each play was performed by a different cast allowing them to focus on their piece, producing a spectacular evening of theatre. The plays included:

Vinegar Tom by Caryl Churchil, set during the 17th Century witch trials, exploring the relationships between gender and power.

Yerma by Federico Garcia Lorca, written in 1934 tells the story of a woman living in rural Spain who has a desperate desire for motherhood during a time when society expected women to bear children. The play explores obsession, desperation and isolation.

The Memory of Water by Shelagh Stephenson, a tragi-comedy which explores the relationship between three sisters as they come together before their mother's funeral. The play focuses on how individuals deal with death, time and memory. 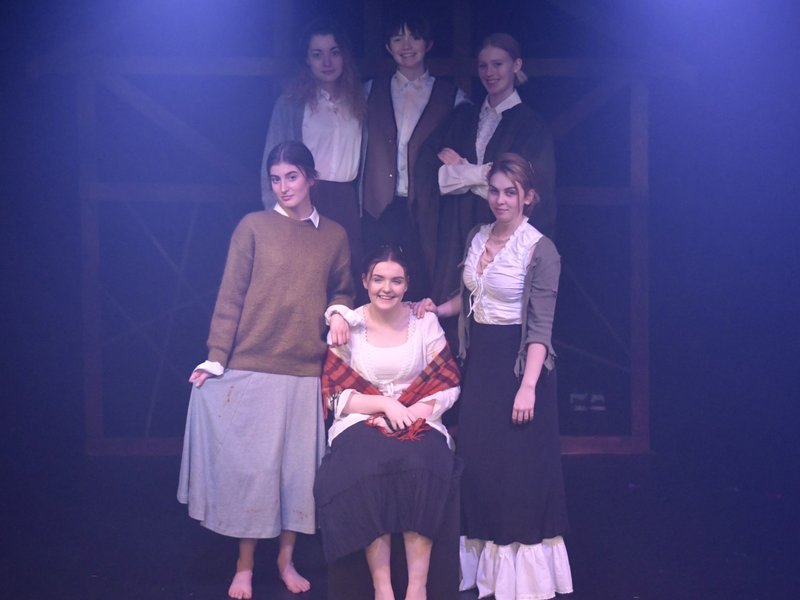 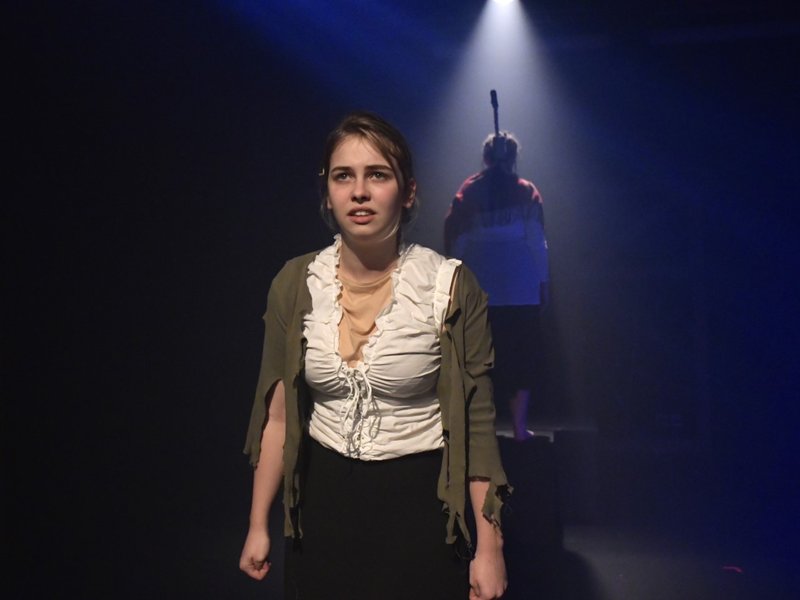 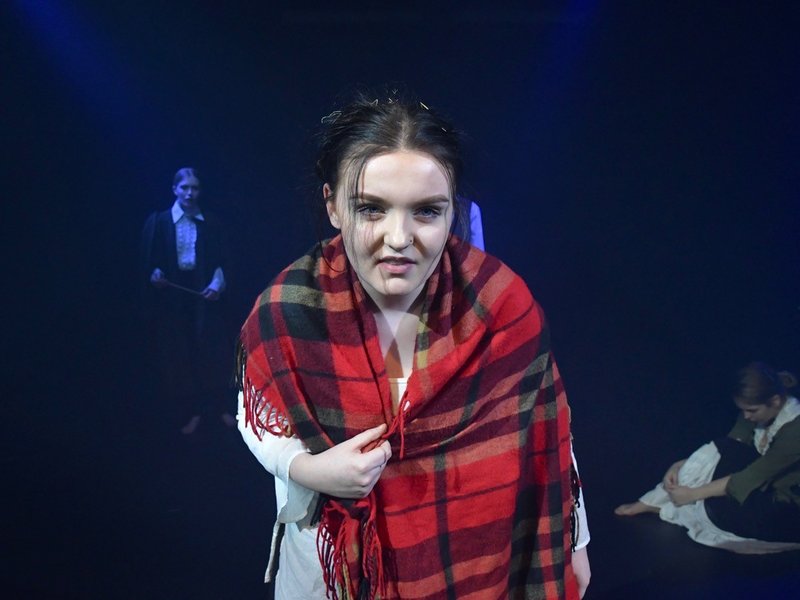 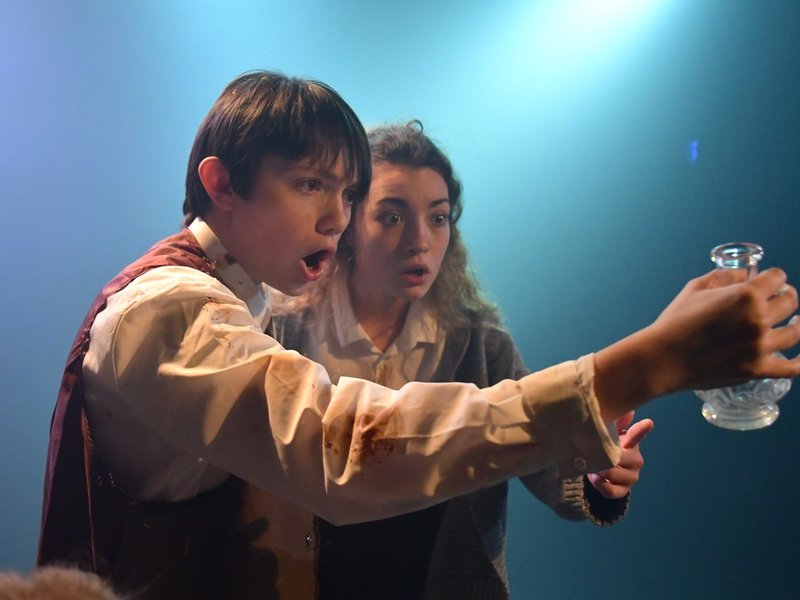 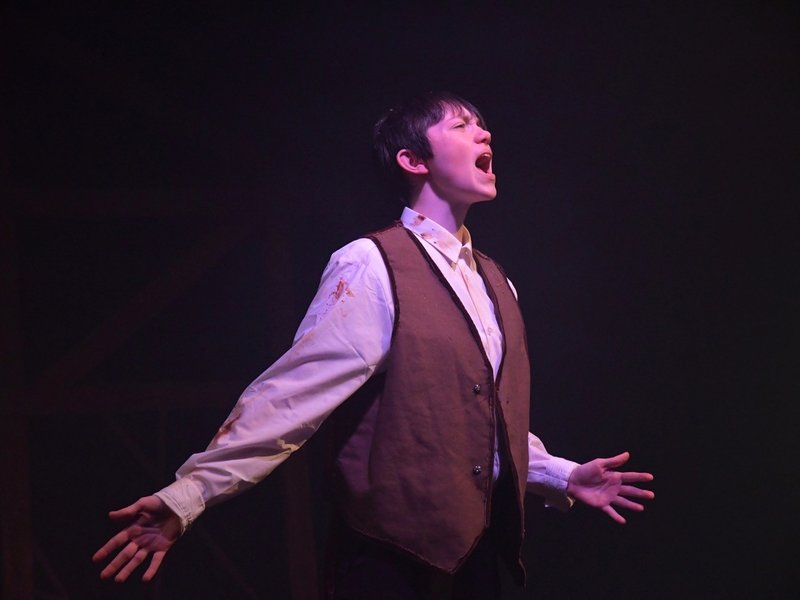 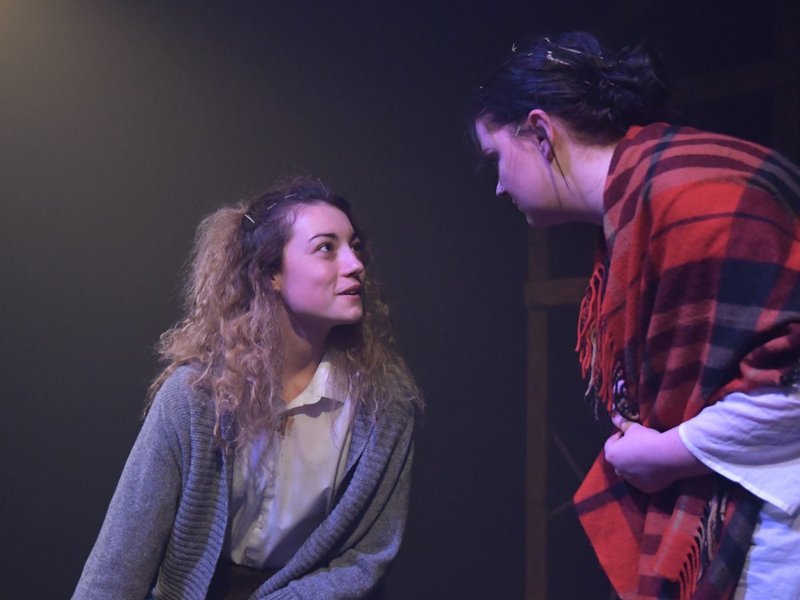 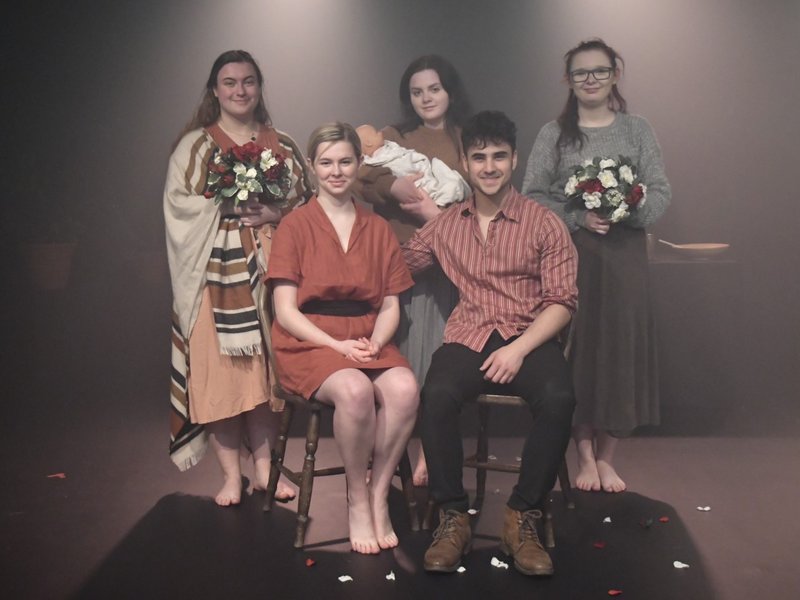 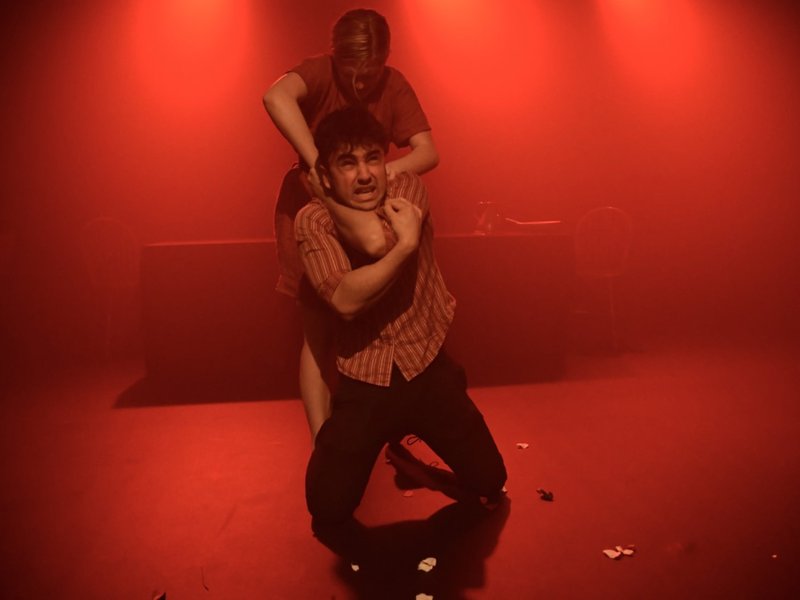 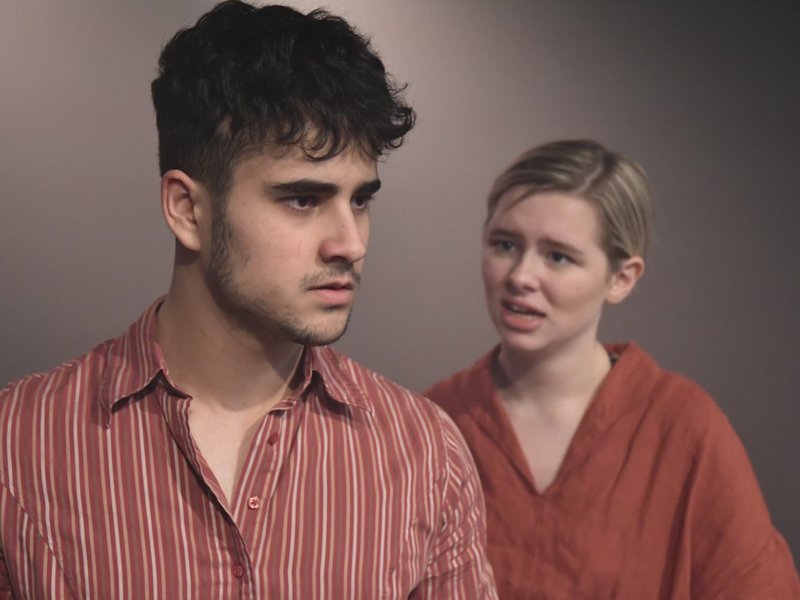 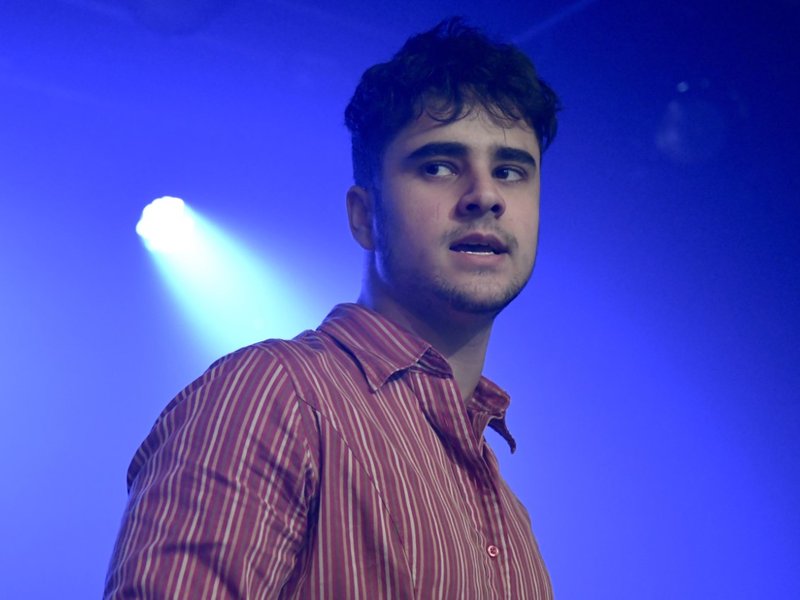 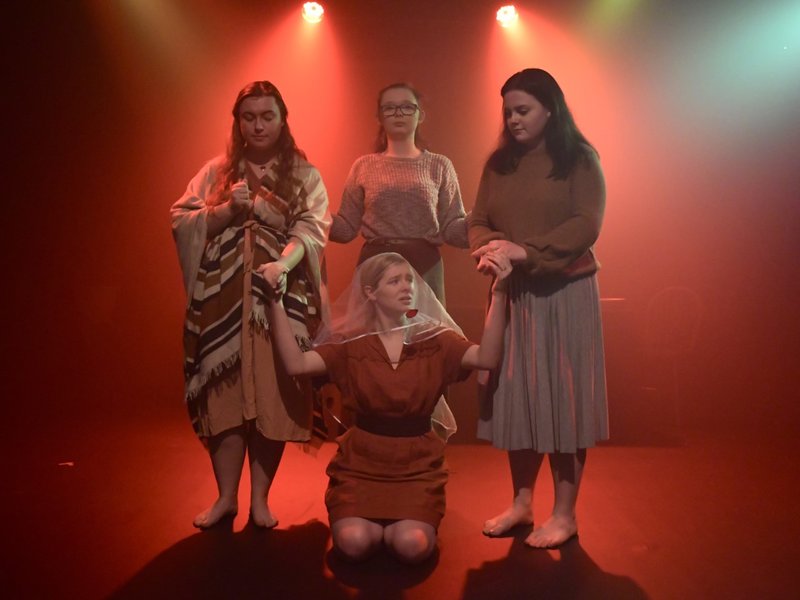 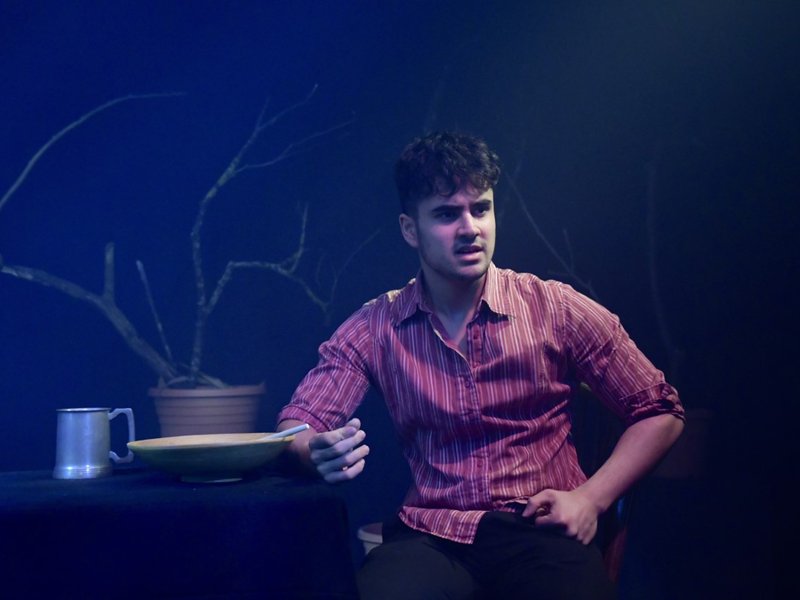 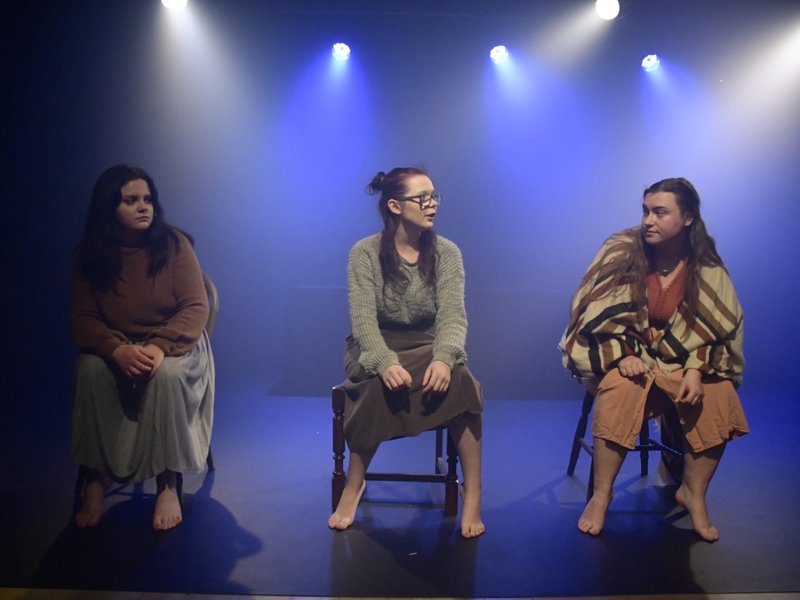 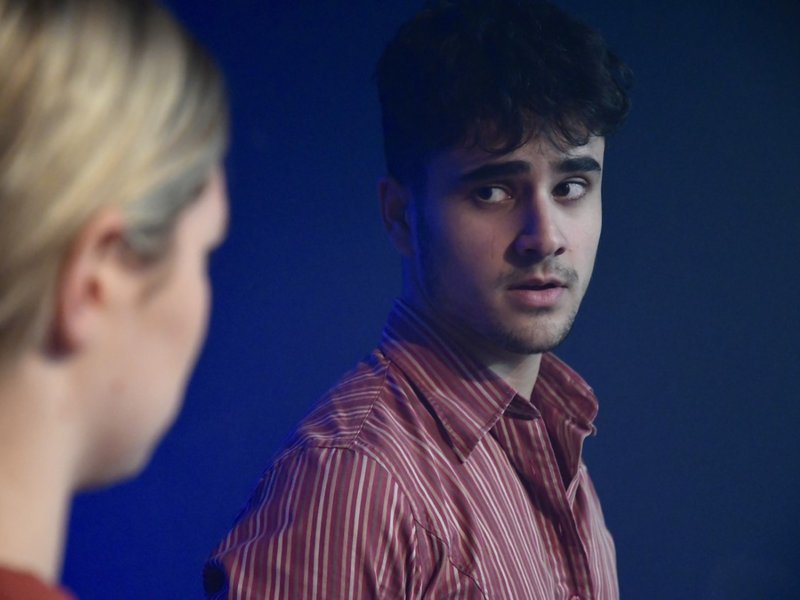 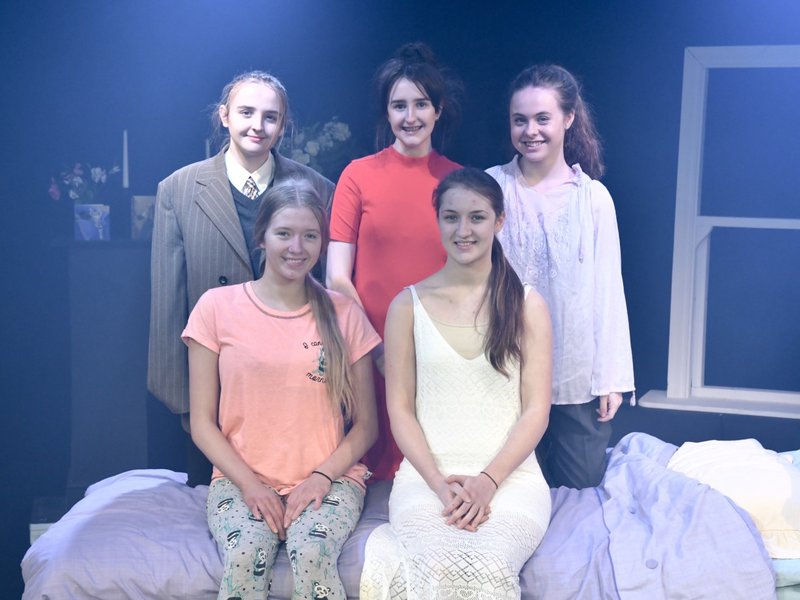 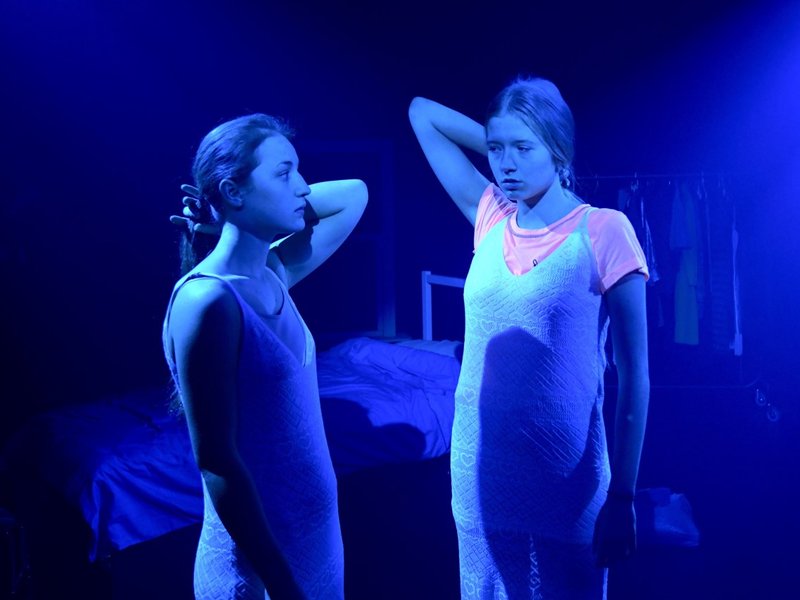 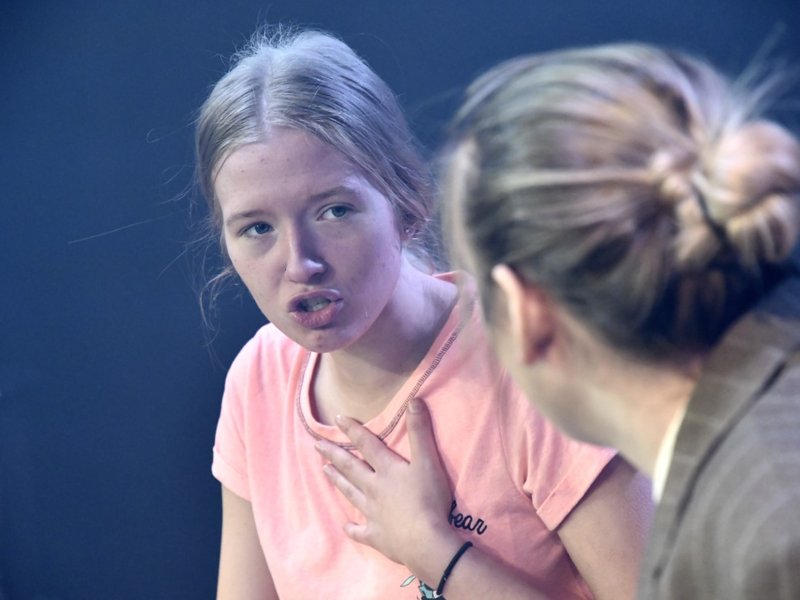 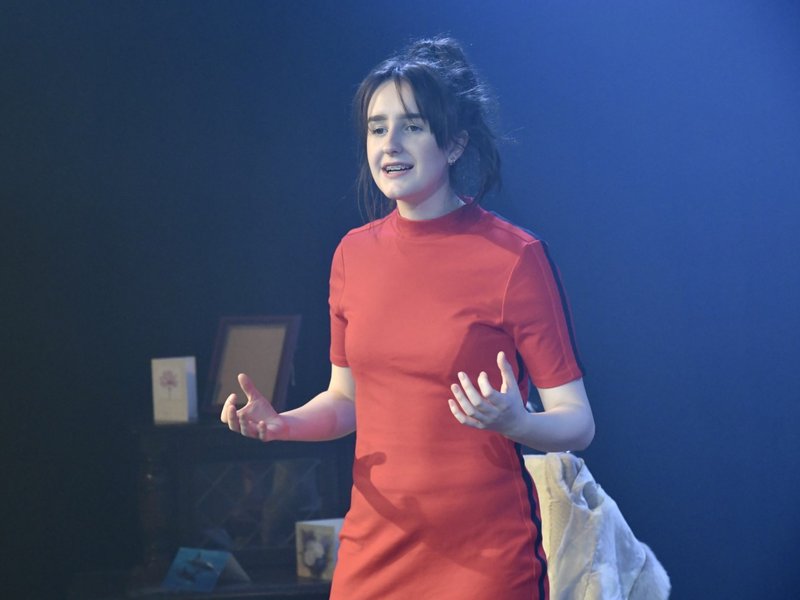 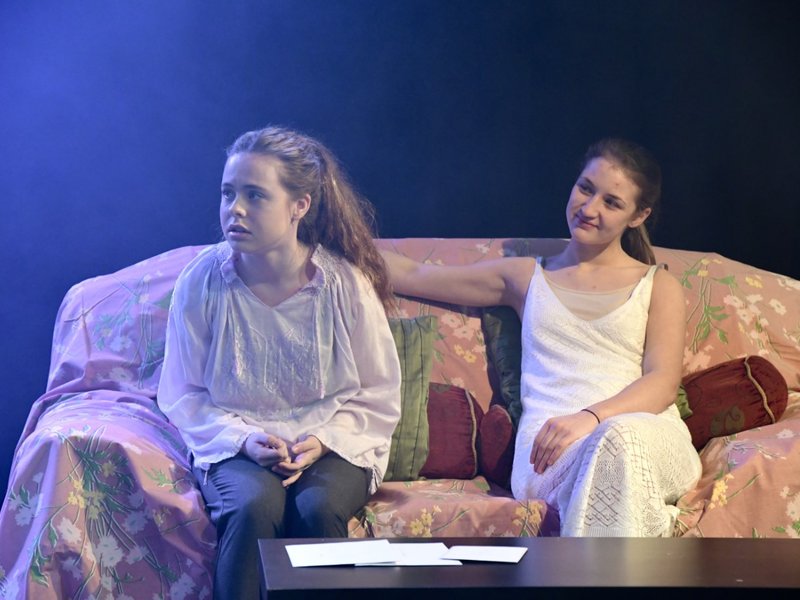 Find out more about studying Drama at Ashton here.