Stronger Together - One year anniversary

Students and staff gathered together in the college courtyard, the heart of the campus, to remember those who have been affected by the Manchester Arena attack.

The 22nd of May marked the one year anniversary of the tragic evening at the Manchester Arena, in which 22 people lost their lives.

College Chaplain, Rev. Jean Hurlston, led the service of remembrance, paying respects to those who are no longer with us and thanking the response of the emergency services and the wider community.

"We fall silent to offer our respect for those who died, and whose families will spend the rest of their lives missing them deeply and grieving.

We fall silent to express our gratitude to the emergency services who responded and worked such long hours.

And we fall silent to give thanks that so many people were rescued and received acts of kindness from complete strangers.

And we fall silent to hold in our hearts all those affected by hearing of the events on TV and social media."

Students and staff, following on from the remembrance were able to write their own message on a piece of yellow ribbon, which were then tied to trees across the campus. A 'graffiti' wall was also put up, allowing people to write a message.

The Chaplaincy was open for anyone who wanted to take a moment of quiet or to light a candle and the College Counsellor, Senior Tutors, Teachers and Support Staff were also available to any students who may have needed extra support.

"On this anniversary, we stand together as one community, a diverse community, but one which stands up for love, peace and freedom." 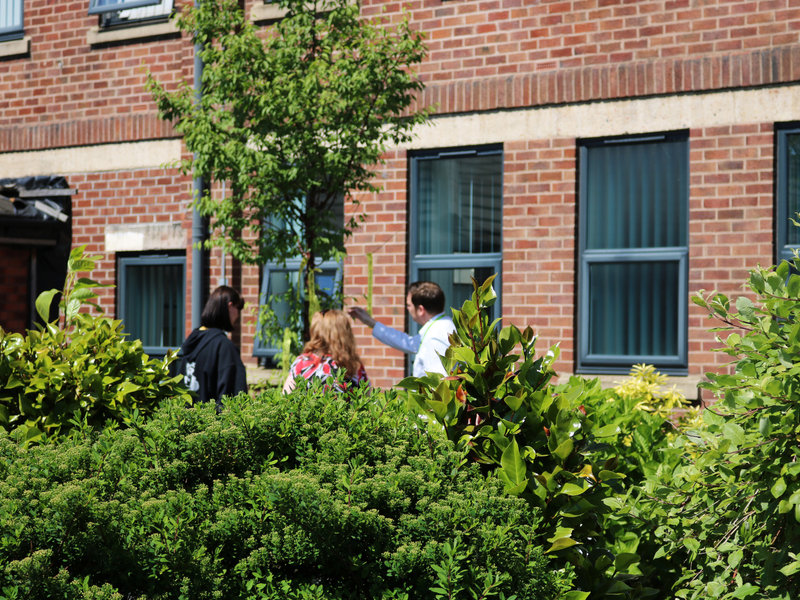 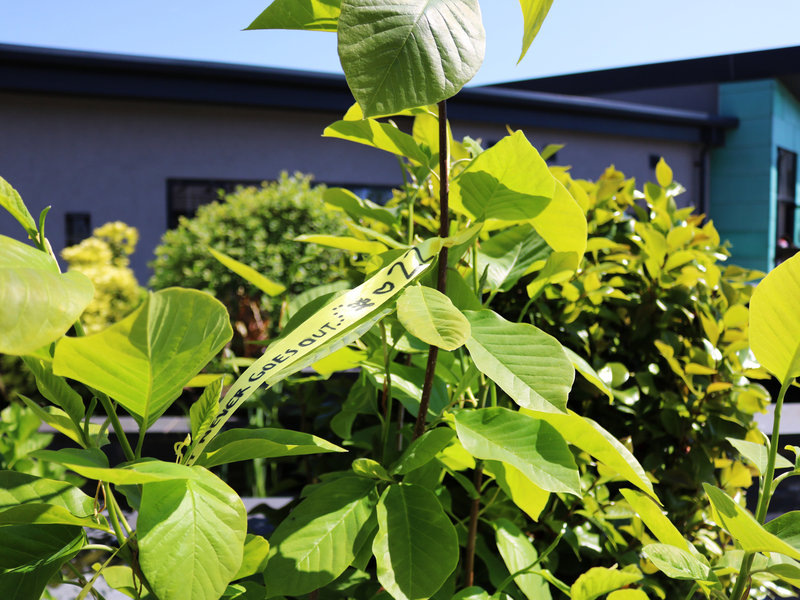 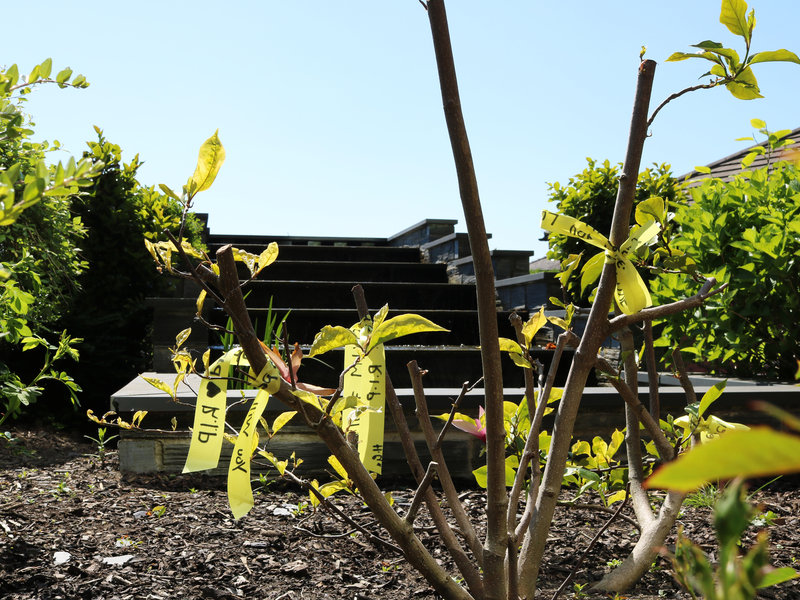 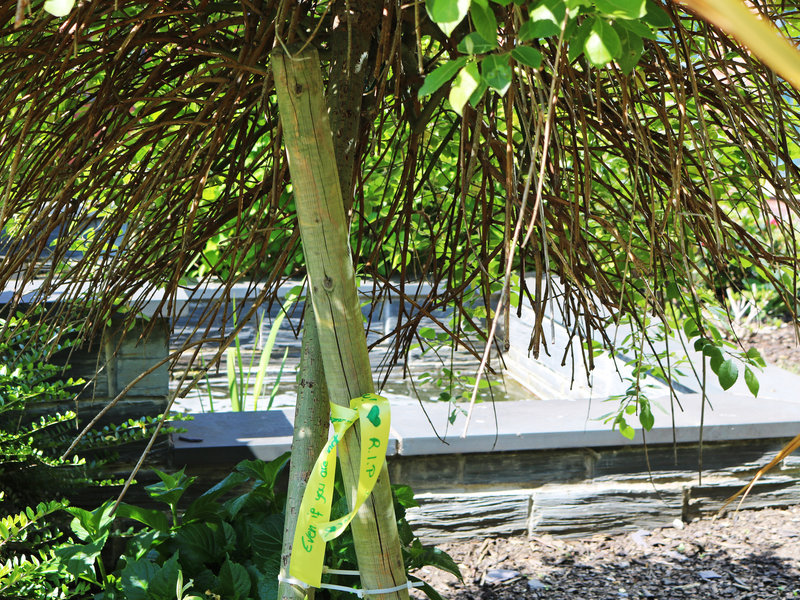