Recently, Politics students from Ashton Sixth Form College were selected to speak on BBC Radio 5 LIVE about their opinions on Brexit and how the decisions made now will affect their futures.

Gerald, Hannah, Max and Lydia travelled in the early hours of the morning to BBC studios at Media City Manchester. BBC Radio 5 LIVE attracted an astonishing 5.4 million listeners per week from September to December 2017, according to media.info. Students from Ashton Sixth Form College were able to speak to some of those listeners and have their voices heard by many.

Students experienced a live radio broadcast and were able to offer their own opinions on a current topic. The four students who took part were too young to have their say in the recent Brexit votes. Studying Politics at A-Level however, shows they have an invested interested in the subject and how politics affects themselves and those around them. Throughout the course, students explore UK Politics and government - looking at the democratic system, the varying political parties, the functions of parliament and how all parts of the government interact.

The Breakfast Show with Madeline Briggs and Nicky Campbell covers a wide range of topics include news, sport, money and weather. The focus for the morning was Brexit negotiations, a recurring that topic that is not set to be resolved immediately. Students were asked how they would have voted if they had the option and their reasons for doing so. A mix of opinions and thoughts gave for an exciting conversation and debate, providing an outlook on Brexit from the eyes of the younger generations who did not meet the voting age required.

Madeleine Briggs described the students as, "all very articulate and well informed and made valid contributions."

Experiences such as this, allows students to get involved in current debates that directly relates to the work they do in the classroom. This invaluable opportunity also inspires students to think about the future careers they could have in the world of Politics and the skills they need to do so. 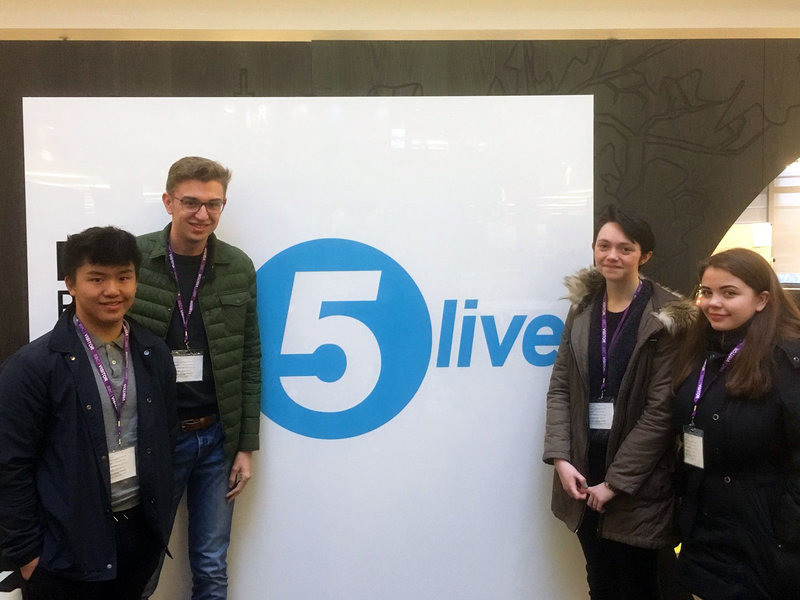 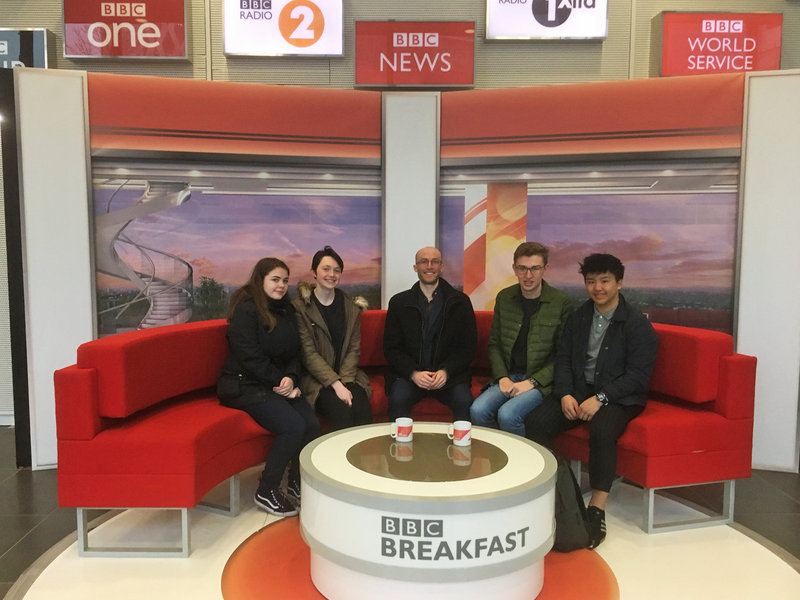 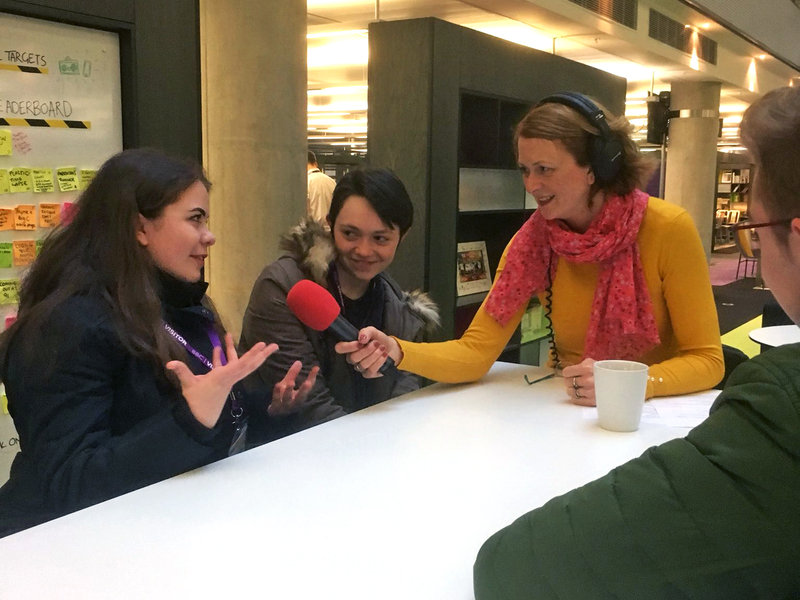 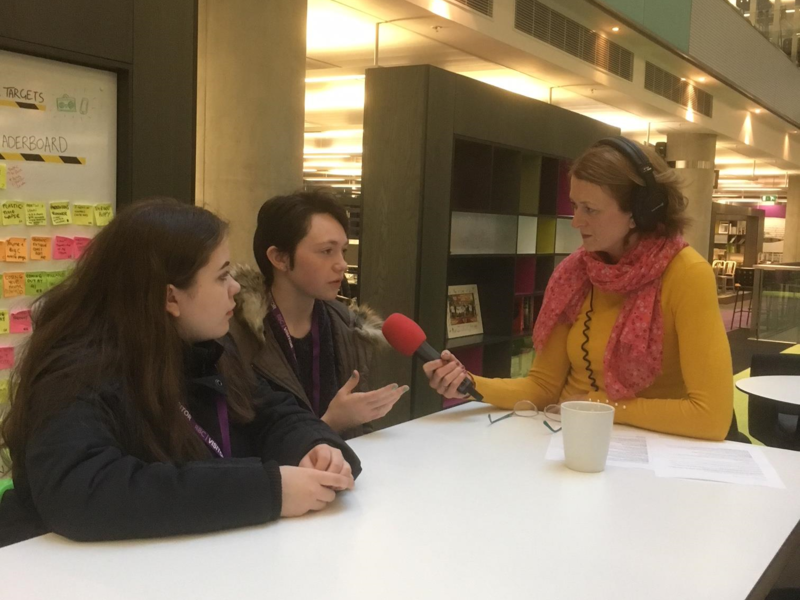 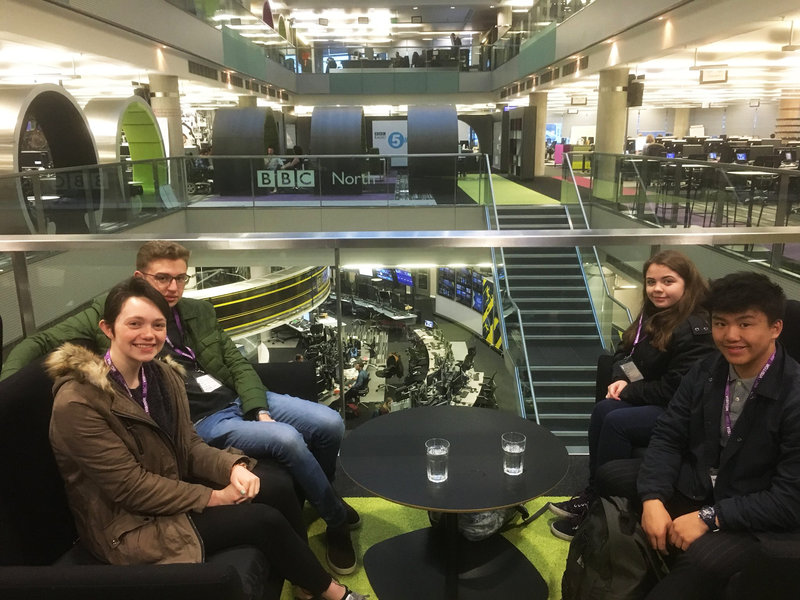 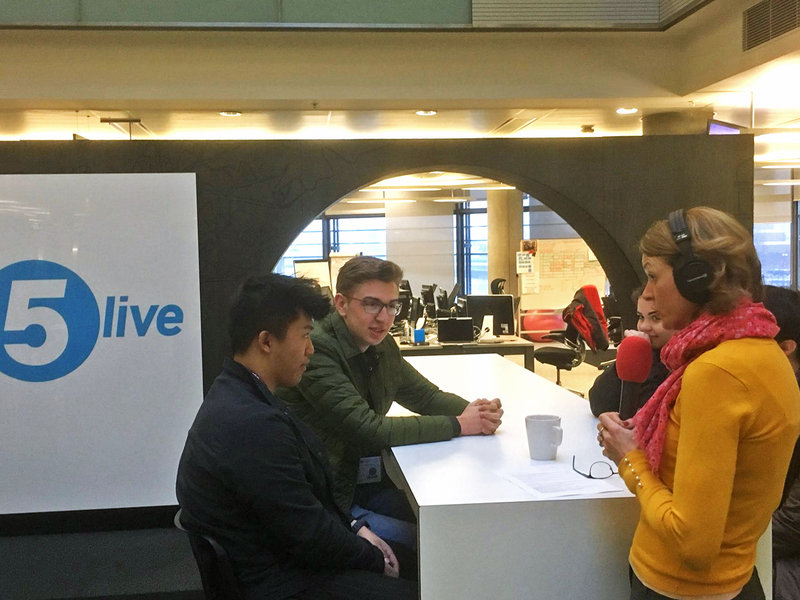